nShift, previously Transsmart, specializes in international delivery management. Shippers (package senders) who are looking for carriers for their products can contact nShift for this. At nShift they ensure that shippers can book transports from more than 400 carriers from their own ERP system. nShift has offices all over Europe and offers solutions in Delivery Management, Transport Management Systems and Post purchase and returns. 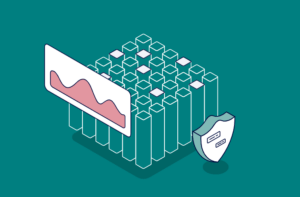 Because of the services that nShift provides, they work with many different shippers and carriers. As a result, when exchanging data, they have to deal with different systems, both at carriers and shippers. These data flows also consist of different formats and protocols. In order to be able to link all data flows quickly, easily and securely, they opted for Managed EDI from Copernicus.

"We have been working with Copernicus for years and are still very happy with it. Where Copernicus distinguishes itself is thinking along with the customer, not only in the IT field, but also in a broader sense. There are specialists who know what they are talking about."
Pieter Schalk, CCO & country manager Belgium

With the Copernicus integrationplatform Niklas nShift can easily and fully automatically exchange data between internal applications, web shops and cloud services. And in the case of nShift, between organizations. Niklas now fully facilitates these exchanges and also ensures that nShift makes connections more easily between the companies they provide services for. Niklas facilitates all data flows, even with high volumes.

When delivering the Niklas integration platform, Copernicus offers two different variants: Dedicated EDI and Managed EDI. We offer shared if the customer indicates that they want to leave the building, maintenance and management of connections entirely to Copernicus. 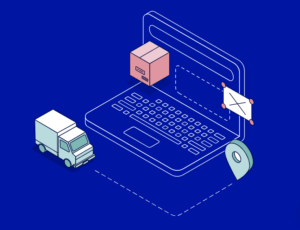 nShift indicated that it wanted to use the Managed variant, in which case Copernicus is building the first link(s). nShift received training from Copernicus to be able to build these connections itself and to manage the integration platform itself. In this way, at nShift they have a link as a frame of reference and they can now independently build links between the shippers and transporters. This has ensured that the processes for all parties have become more efficient, transparent and cheaper.